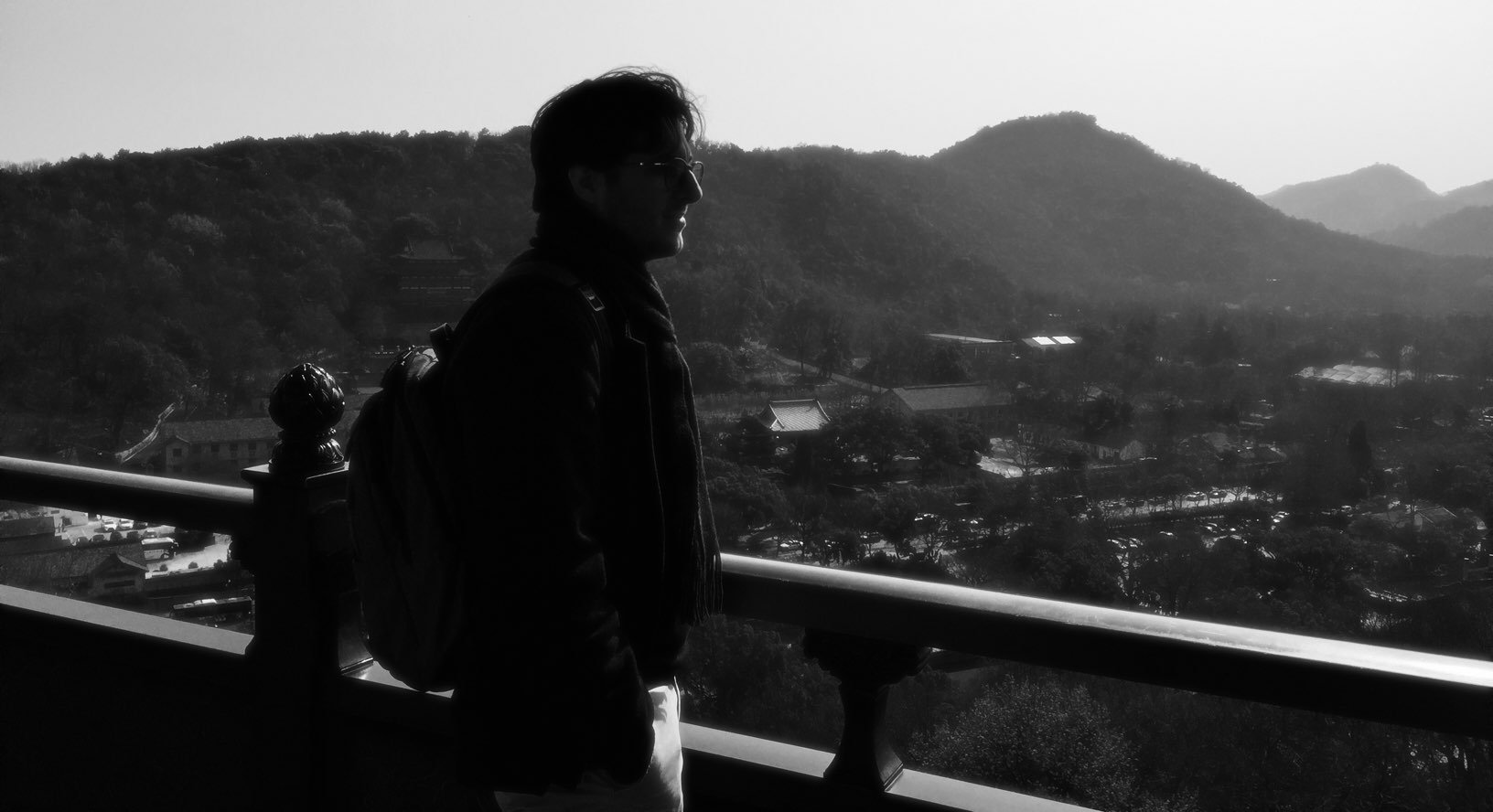 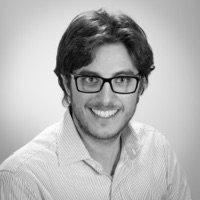 John Thiriet is Lead Engineer at Edenred. He has been a .NET developer since 2007, working in a wide range of projects including game development, highly interactive software, SQL Server, Desktop, Web or Web Services.

Prior to becoming a Lead Engineer, John had been crafting mobile apps since 2011.

In his spare time, he is most likely learning stuff by watching videos on the web or playing videos games. As a software craftsman, he is continuously sharing his knowledge and looking for improving his skills.

He can be found on Twitter @JohnThiriet, blogs code regularly on his personal blog http://johnthiriet.com, and co-organise the Cross-Platform Mobile Dev in Paris meetup.

This page is also available in french.